When We Were Young music festival, featuring My Chemical Romance, Paramore, AFI, Taking Back Sunday and other bands, will run for three days in October.

The post When We Were Young adds third date to music festival appeared first on Mountain Top Media.

“Wake Me When I’m Free” is a limited-run immersive exhibit exploring the life, music and legacy of rapper Tupac Shakur, which opened in Los Angeles on January 21, 2022. Shakur died at age 25 in a drive-by shooting in 1996. Some of his notebook writings and video footage are featured in the exhibit. 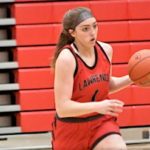 This is not the first time around the block for Lawrence County standout Kensley Feltner to be front and center in the spotlight. The junior point guard had games of 35, 38, and 33, bringing her season average to 27.2 points per game. Feltner’s effort has earned her the Mountain Top Sports/Buffalo Wild Wings Player of the Week She edged out Betsy Layne’s Jordan Frazier, who had games of 31, 21 and 21 points. Other special honorable mention performances included Shelby Valley’s Alyssa Elswick with games of 14 points and 10 rebounds and 24 points and 11 boards. Pike Central’s […]

The post MTS/BWW PLAYER OF THE WEEK: Feltner shoots her way to honor appeared first on Mountain Top Media.

Viewing page 1 of 4|Next Page 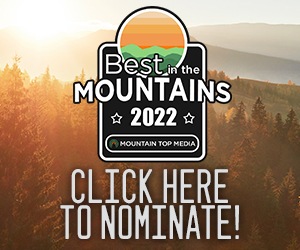