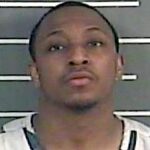 BELFRY, Ky. — A Michigan man was arrested in Pike County Wednesday, after police discovered a large amount of drugs being shipped to a Belfry address. Kentucky State Police’s Drug Enforcement Special Investigations East unit obtained a search warrant for a FedEx package being sent to the address. Inside, they found about a pound of meth, along with a large amount of fentanyl. Officers then went to the address where the package was being sent and found Marques Yeldell, 25, of Detroit, Mich., sitting in a Jeep beside the house. Yeldell told police he was waiting on a woman, but […] 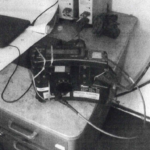 PIKEVILLE, Ky. — A coal company and one of its employees have pleaded guilty to federal charges related to a scheme to falsify coal dust samples at a Floyd County mine. Black Diamond Coal and certified dust-sampler Walter Perkins appeared in court on Tuesday. Black Diamond pleaded guilty to willful violation of a health and safety standard and filing a false record. Perkins pleaded guilty to knowing violation of a health and safety standard and making false statements to investigators. They each admitted to their part in a scheme to run coal dust monitors in clean air above ground, instead […] 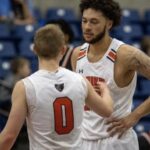 The University of Pikeville Bears will hit the road to face Shawnee State in Portsmouth, Ohio on Saturday. UPIKE, now 14-9 overall, will look to run its winning streak to four games. The Bears won road games in Tennessee this past week, taking down Tennessee-Southern and Cumberland University. Here is a recap: UPIKE…………………….72 Tennessee-Southern..69 The […]

Viewing page 1 of 4|Next Page 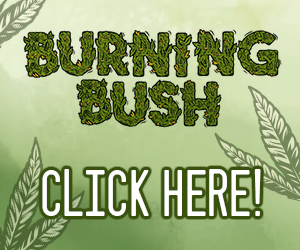 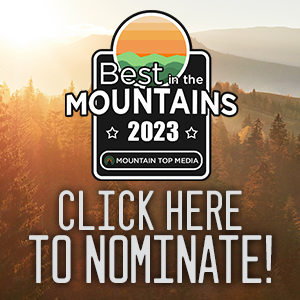 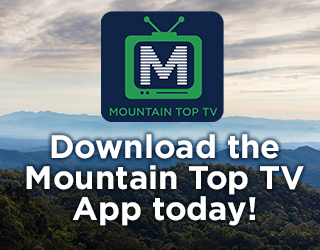